Are we heading for a cataclysm where, in a few years, no one will have a job? Will robots have conquered the tasks of the majority of human beings? Or, once again, will this new cycle in the way work is done to generate accelerated adaptation? 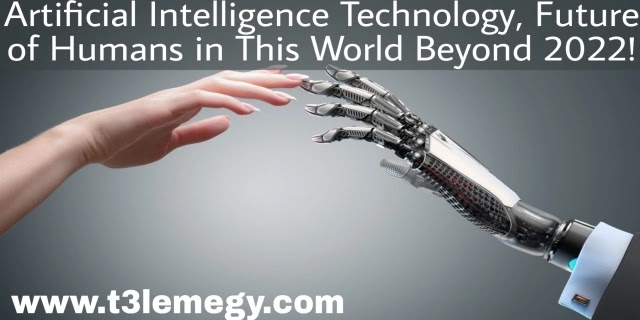 All the changes of organizations and all the cultural revolutions lead to destabilization which requires finding a balance. With robotization, according to the OECD, “about 14% of #jobs have a strong chance of being automated and 32% will be radically transformed”.

Faced with this unforeseen event, the randomness of future situations, the incessant development of new technologies, we must demonstrate agility and adaptability. Resilience is an essential quality to develop in this algorithmic and predictive world.

The proof of victory through play

Facing the machine, each new match seems lost in advance! Indeed, none of the games invented by man can resist new technological intelligence.

The game of Go or Chess has turned into simple playgrounds capable of entertaining microchips during their years of learning their new electronic life.

Impossible to predict what level they will be able to reach so much the human limits seem already surpassed and destined to be swallowed up in the meanders of engineering.

Faced with a stack of rules of the game, faced with labyrinths whose exit is more or less complex to find, the successors of Deep Blue seem unbeatable and unstoppable.

Designed to use 100% of the power of machines, they know every nook and cranny of processors. However, only a part of the human brain is dominated and its underuse still offers millions of possibilities to stand out. The machine will never be able to understand what constitutes its essence.

Technology at the service of humans

For a human being, repetition is a source of boredom and the risk of mistakes. No one would see himself as Charlie Chaplin, in Modern Times, being subjected to a force-feeding by a machine to better screw nuts at a breakneck pace.

In 1931 he declared that “Machines should do the good of mankind, instead of causing tragedy and unemployment”.

Digital transformation and automation are necessary to facilitate tasks without real added value, to make work more enjoyable, and to freer it from repetitive constraints.

Artificial Intelligence should be integrated into the information system to combat uninteresting recurrences which must be mastered. Charlie Chaplin also said that “The saddest thing that could happen to me would be getting used to luxury”.

In this modern world, the worst situation would be to no longer be able to do without automatisms and not be able to take over when they derail or break down. Human intelligence cannot do without continuing to understand and know.

Unlimited ability to face the unexpected

What will remain as the absolute power of people in front of the machine is this ability to face the unforeseen and to have overflowing creativity.

Faced with algorithmic, analyzed, and “almost perfect” decision-making, one must also know how to use improbable paths and decide otherwise.

In business, Artificial Intelligence is made to deal with more or fewer complex processes as quickly as possible. She does not know emotion and does not understand unpredictable thought patterns.

Admittedly, it pushes to reinvent itself, to develop new skills, to know how to be resilient, and to question itself, but it stops when faced with what it cannot envisage.

We must remember what Charlie Chaplin said: “We must strive for the impossible: the great feats throughout history have been the conquest of what seemed impossible”. Human intelligence will manage to reach new territories for a long time and improve its existence.

Faced with this wall, which for many stands, Angel Gurria, Secretary-General of the OECD, declared “We need an effective system of lifelong learning which opens up new prospects for the less qualified, those that are automated.

the threat in the first place. Preventing the inevitable is impossible, but learning to adapt is imperative. The future goes through this search for the new roles that will be expected, through positive anticipation of tomorrow’s needs.

By changing, by training, you have to know how to plan for a few years and find the place where the future of employment is drawn. 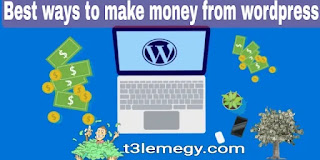 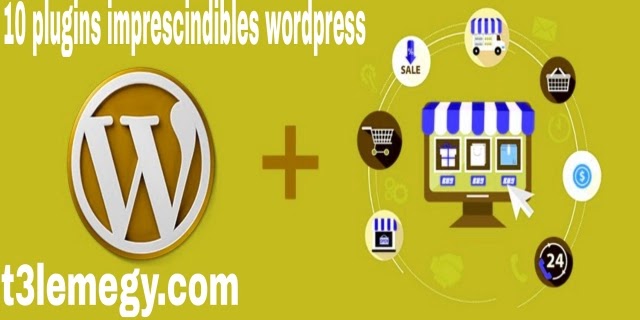 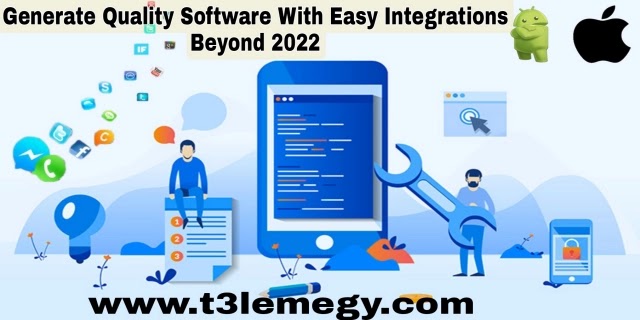 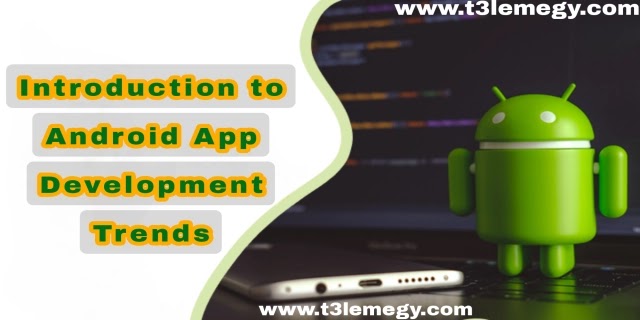 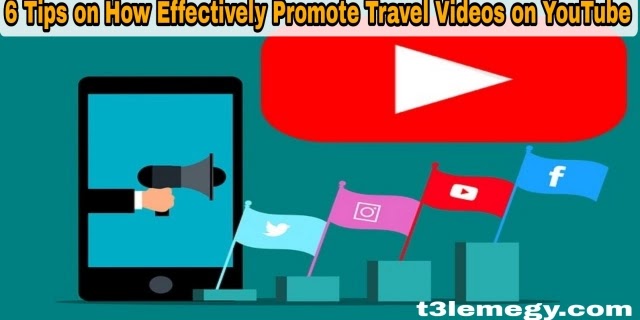